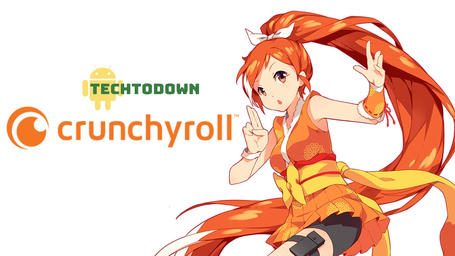 CRUNCHYROLL WILL RAISE THE PRICE OF YOUR MONTHLY PAYMENT

Anime fans and Crunchyroll subscribers , we suggest you make an extra save. We say this since the monthly prices of the popular Japanese animation stream platform will rise shortly. Or at least within several countries.

Today Crunchyroll announced that it will increase its subscription prices, this for the first time since the platform was opened in 2006. As of May 1, the monthly payment will cost from $ 6.95 to $ 7.99 in the United States. United States and Australia , while in Great Britain it will increase from £ 4.99 to £ 6.50 pounds. Said change will be immediate for all new subscribers, although current subscribers may continue to pay their usual price for an additional period of three months; after that time everyone will have to pay the new cost.

At the moment the rate increase has only been confirmed in the aforementioned countries, so it is unknown if prices will also rise in other nations. With regard to Mexico and at the time of writing this note, it continues to be at $ 100 MXN.

Although Crunchyroll can be used for free, subscribers enjoy several benefits such as the option of being able to enjoy the simultaneous transmission of new chapters of their favorite series or have access to the most recent episodes at the moment and with higher quality.

Currently Crunchyroll has more than 12 million users and of which two million are subscribers.