To raise Girls simulation game "Machine Child" is under development!

About This Project (Machine Child) 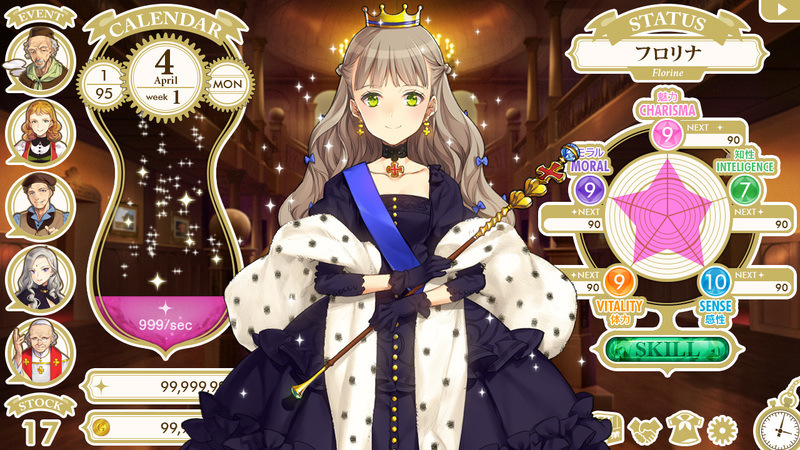 "Machine Child" is a simulation game in which you "raise" girls who were born from a mysterious machine. 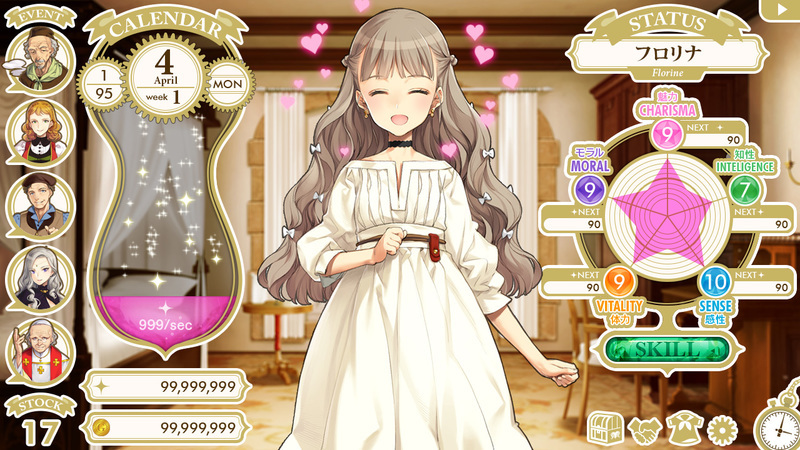 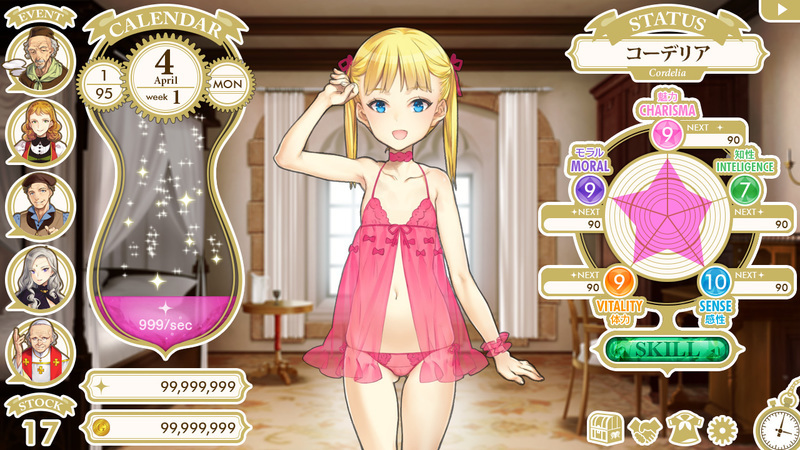 I've always wanted to make a game like this, but it hasn't been possible up till now due to the realities of the game industry in Japan. However, I recently decided to start this project anyway, considering it a "hobby" that might end up being successful somehow. Although my staff and I worked on the project slowly at first, thanks to the ENTY funding system we have been able to receive steady monthly support from fans. Thanks to them, our team has been able to move forward, signing contracts with various professional creators to make the project great.
(2017 January.) 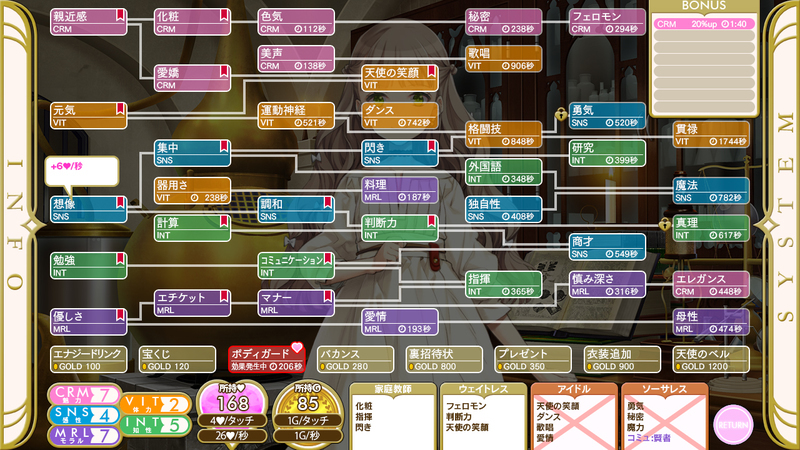 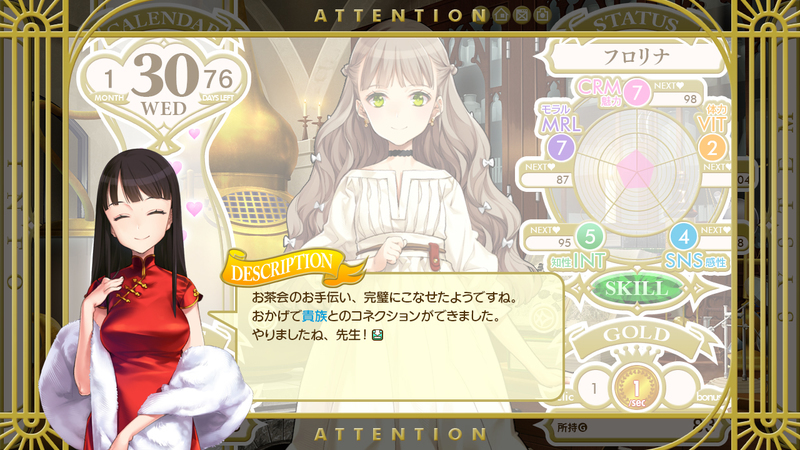 If there are any fans who are willing to support this project through the ENTY funding system, we would really appreciate your help.

If the support amount from all fans is large enough, we will be adding full voices to the characters, 2D animation, plus additional features in the final game release. 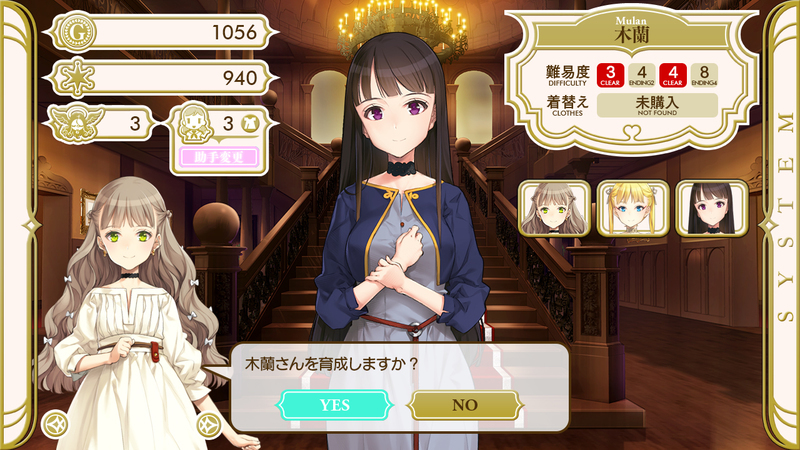 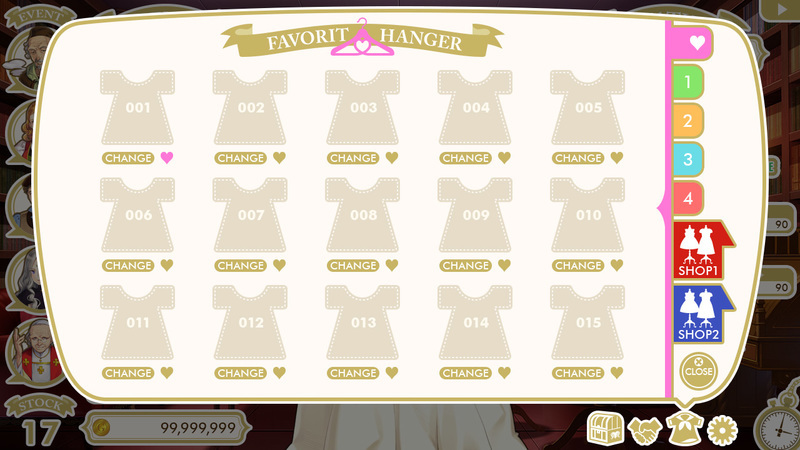 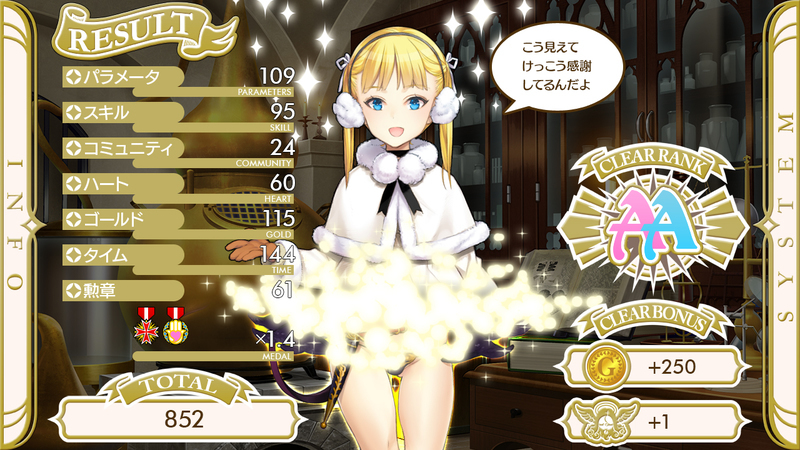 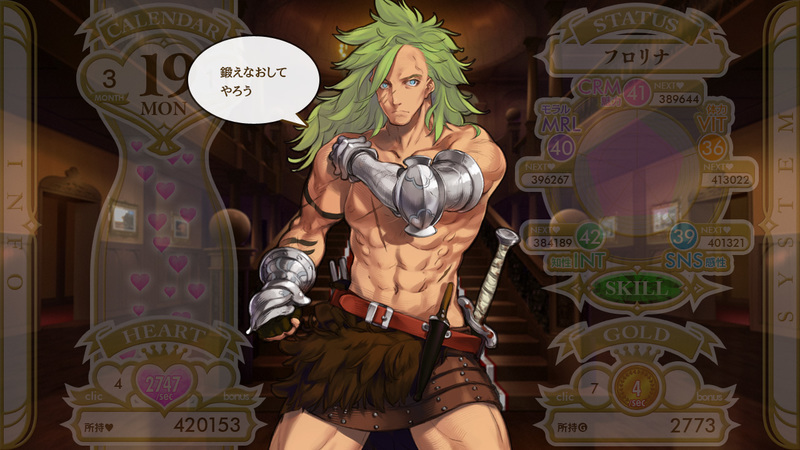 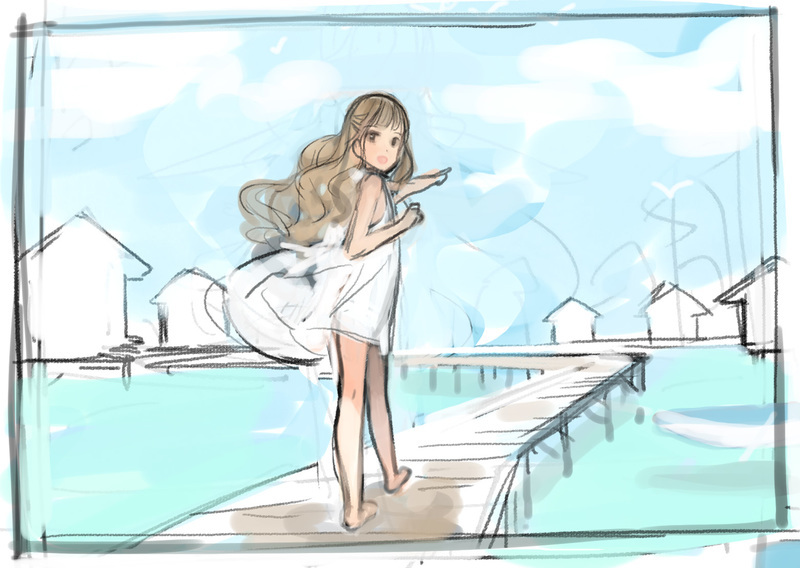 "Machine Child" will be a game to be played on a Windows PC, distributed digitally through Steam (?).
We decided to develop the English version.
We might support smart phone and other platforms in the future.

We plan to update the Development Blog as new features and art is completed.

* Once the game is released, we plan to close this ENTY funding project.

* The names of many supporters in the ENTY system is set to "guest." Because supporters will be thanked in the ending credits of the final game, please change your name to what you'd like to see displayed. From thupper right menu, choose Menu, My Page, then Profile, to do this.
(2016.11.28)

Signup & Continue to see it.